Actress And Skit Maker, Miz Gabbie Reveals that Some Fans Ask Me For S*x

by David Webb · 6 months ago 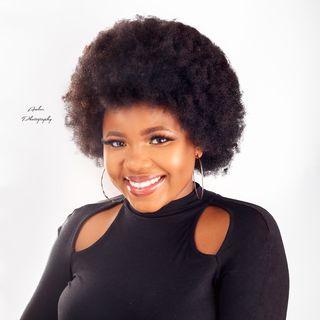 Omozele Gabriel, also known as Miz Gabbie, has made a startling revelation,

She stated that some of her fans demand to have s*x with her.

In an interview with Saturday Beats, she said, “Yes, I get weird requests and comments from fans. Even when I am serious, they still want me to show the mannerisms I exhibit in skits. Sometimes, when I go to make my nails and the nail technician realise that I am Flora (another one of her characters), they want me to display some of the mannerisms I do in my skits. Sometimes, some fans even say they would like to have s*x with me. However, I don’t respond to such messages.”

Recalling how she ventured into skit making, Gabbie said, “I started in August 2020. It was borne out of my desire to do something because I had ‘wasted’ the whole of the COVID-19 lockdown period. I recalled I had played a character called Flora the previous year, and people liked it. I then decided to bring it back and see people’s reactions. I did not plan to do it for long because I was more interested in acting in Nollywood then. However, I was not getting acting gigs, and it was really frustrating. I just decided to give it a try.”

Asked if she exhibits some of the mannerisms in her skits in real life, she said, “When the atmosphere is cool, I infuse some of the slangs of Flora. Generally, I only display those mannerisms to people I am close to.”