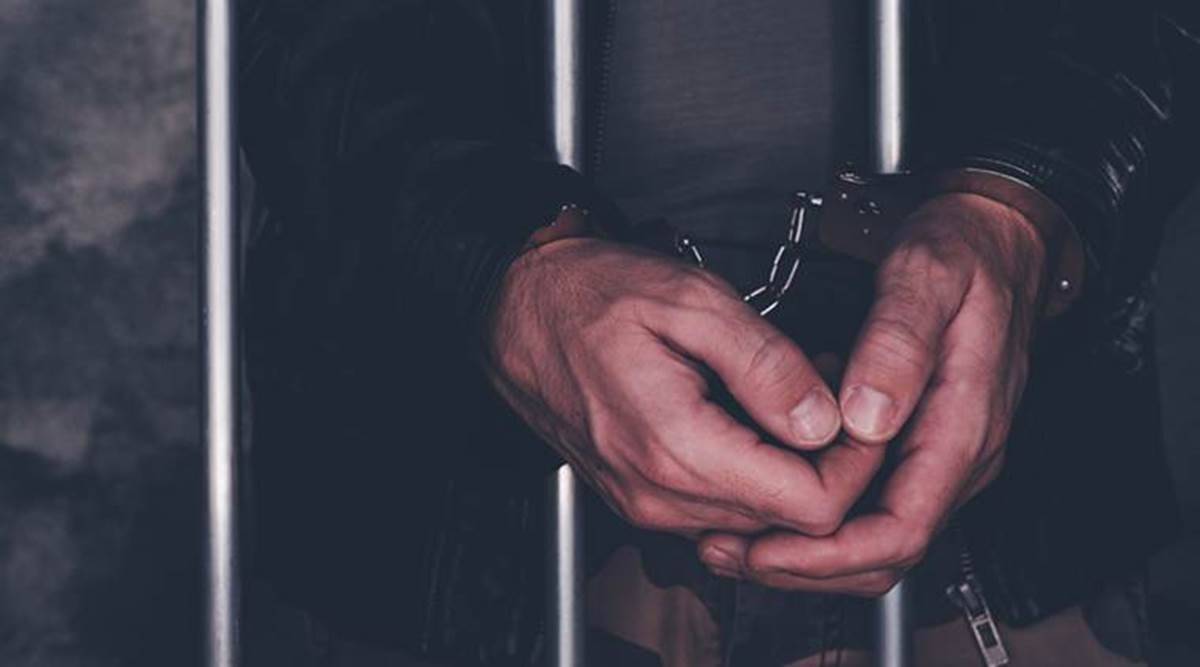 A 41-year-old farmer, identified as “Ibrahim Hamza” has been arraigned and remanded.

He was remanded for allegedly trading in human parts by a Magistrate’s Court in Ilorin, Kwara State capital.

Magistrate Afusat Alege of the Kwara State Magistrate Court ordered the remand of the suspect.

“Hamza reportedly carried a human skull in a carton with his name and number written on it from Lagos State and is expected to be delivered at Balogun Fulani motor park before being apprehended by the police.”

According to reports, during police discreet investigation, Hamzat confessed to having received broken pieces of human skull from one Awal who resides in Lagos in a package sent through a bus.

He further confessed that the same Awal sent him a human skull which he used for money ritual and to boost his farm proceeds.

Hamza allegedly used N87,000 to acquire the human skull, horse head, and the head of a chimpanzee, which he confessed to have combined to make the money ritual charms.