ABDUCTORS OF KANO UNIVERSITY LECTURER RELEASES HIM AFTER PAYING RANSOM

by Emilio Lejit · 9 months ago 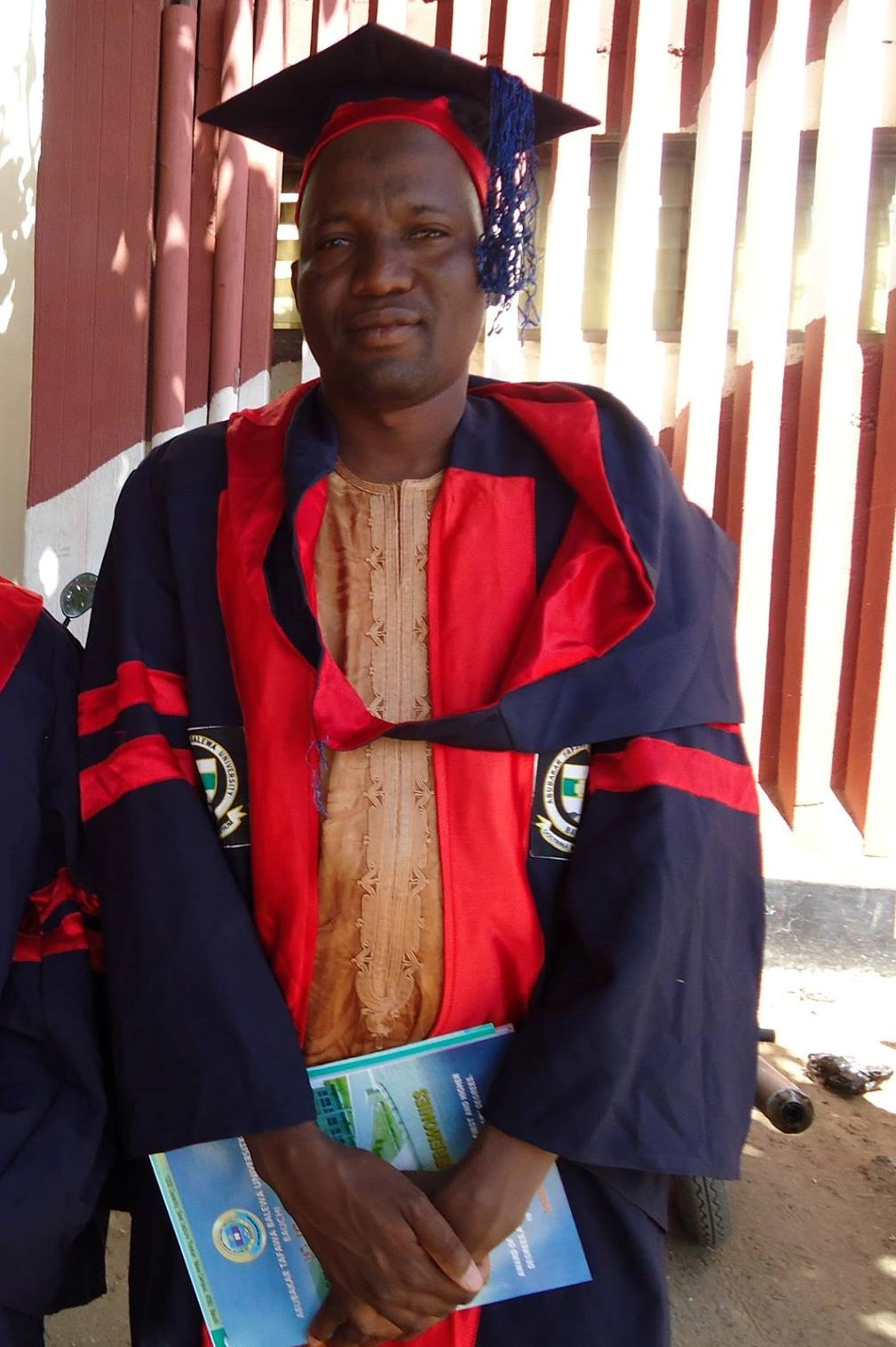 It was gathered that Mr. Huzaifa Karfi, the lecturer who was abducted when he delivered ransom to kidnappers, has regained his freedom.

The Associate Professor at Kano University of Science and Technology (KUST), Wudil, was abducted in Zaria when he went to deliver the ransom for the village head of Karfi in Takai Local Government Area of Kano, on Wednesday.

The kidnappers released the village head after collecting ransom but held the lecturer.

LIB earlier reported that gunmen invaded Karfi village from Bauchi State through Ringim forest in Jigawa, abducted the Sarkin Karfi and killed six persons that attempted to rescue him.